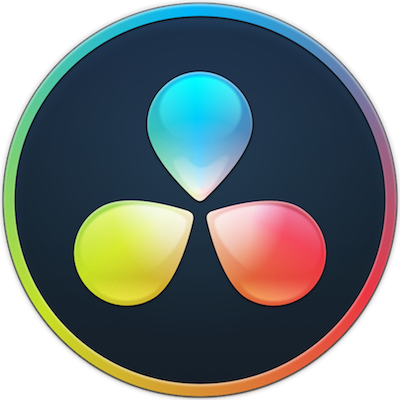 The most modern set of tools for editing, color correction and sound processing in one application In the production of feature films and television series DaVinci Resolve is used more often than other software products because it allows grading to be performed at an exceptionally high level.

More recently, professional editing tools have been added to it, and the latest version, DaVinci Resolve 15.2, additionally contains Fairlight sound processing tools. Now, instead of three applications, it’s enough to have one, and to switch between different tasks you just need to click the mouse button. In addition, the possibility of joint creativity of several people in one project is provided. DaVinci Resolve sets new standards in post-production material.