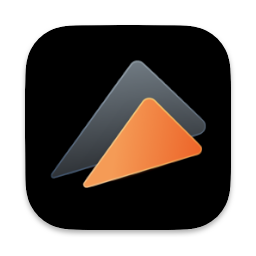 You can watch 4K and 8К videos without video slowdown or troubles with sound sync thanks to Elmedia hardware accelerated decoding.

Improved: streaming to other macOS computers.

Fixed: crash when streaming from iOS devices to the player.

Lots of other fixes and improvements (thank you for your continued feedback!).