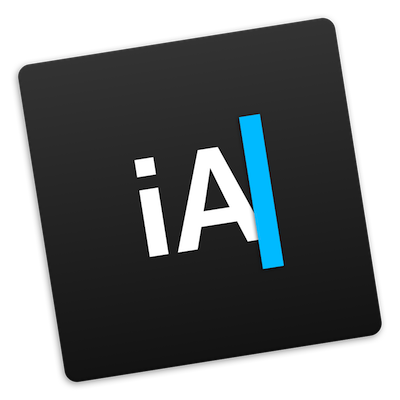 The task of the right text editor is to help you concentrate on the text and be less distracted by everything else. The guys from the Information Architects studio correctly believe that not only other programs (pop-ups, sound messages, etc.) can distract, but also the interface of the editor itself. The less manipulation is required to work with its window, the better and more convenient it is. It was this idea that formed the basis of iA Writer.