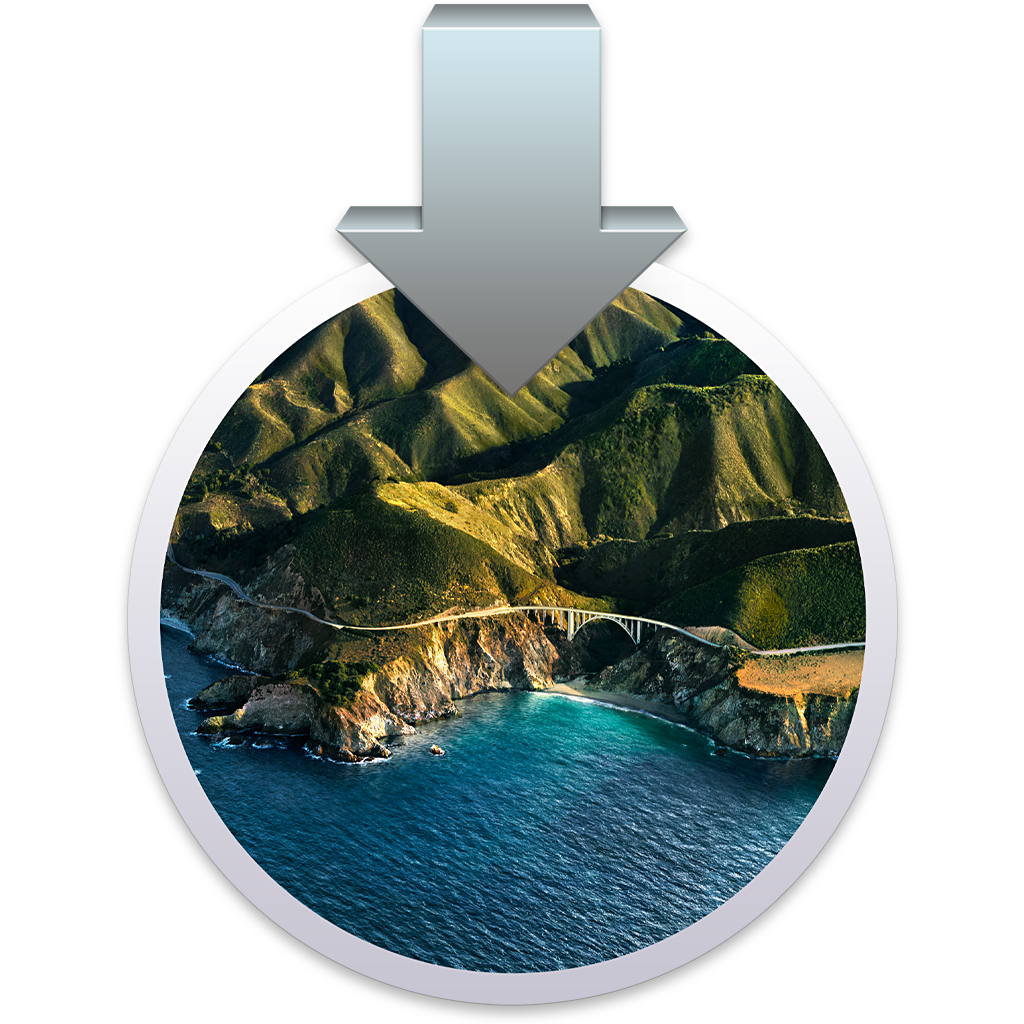 macOS Big Sur elevates the most advanced desktop operating system in the world to a new level of power and beauty. Experience Mac to the fullest with a refined new design. Enjoy the biggest Safari update ever. Discover new features for Maps and Messages. And get even more transparency around your privacy.

The developer preview of macOS Big Sur is now available to Mac Developer Program members. To help make macOS even better, Apple is also providing a macOS Public Beta Program, which gives customers early access to macOS Big Sur and invites them to try out the release and submit their feedback. Mac users can participate in the Apple Beta Software Program for macOS Big Sur this July and download the final version for free from the Mac App Store this fall.

Release notes were unavailable when this listing was updated.