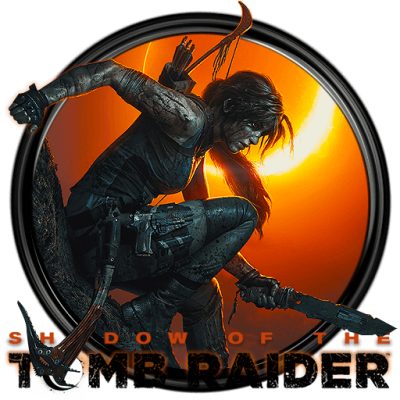 Get into the fateful story of the formation of Lara Croft, the legendary tomb raider. In the video game Shadow of the Tomb Raider, Lara has to get through the deadly jungle and terrible tombs and survive her darkest hour. Saving the world from the apocalypse predicted by the Mayans, she will pass many tests and fulfill her mission, becoming a real tomb raider.