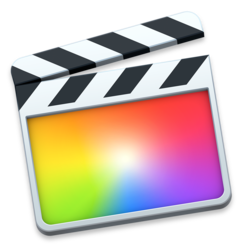 • Cycle through different shots, graphics, or effects at one place in the timeline with Auditions

• Work natively with a broad range of formats including ProRes, RED, XAVC, AVCHD, H.264, HEVC from DSLRs, and more

• Improve the look of any clip with one-click Balance Color

• Manipulate color, saturation, and exposure with the Color Board

• Drag and drop clips between the extension window, browser, and timeline

• View, edit, and deliver closed captions in the SRT format, which is used by a wide range of websites including Facebook

• Instantly turn any photo or video into a comic book illustration using Comic filter then refine the comic book look with simple controls to adjust ink edges, fill, and smoothness